To make the conference time a bit more interesting we decided to organize special contests for Participants. During the 8th EYEC edition there will be held three of them: Scientific photo contest, Conference photo contest and a brand new one: EYEC Slogan contest. The first one allows you to share your scientific work with the whole world and the second one is simply for you to have fun (and try to show it on a picture!). Also, this year we want to launch a contest for the best slogan related to the Conference. More details can be found in the regulations below.

We would like to invite you to take part in the contests and hope to receive lots of photos from you (obviously, awards are predicted). Remember to add hashtags: #EYEC2019 and #EYECscience (Scientific Photo Contest) / #EYECpic (Conference Photo Contest) / #EYECslogan (Slogan Contest) when publishing your photos!

Below you can find regulations regarding each of the contests: 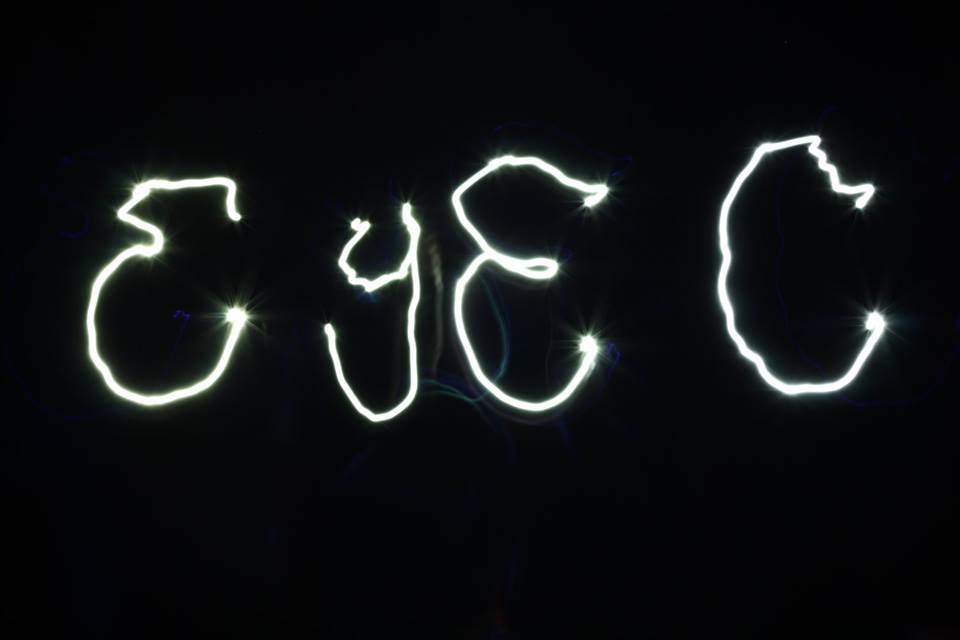 ‘Writing with light’ (taken during the Integration party) #EYEC2018 #EYECpic 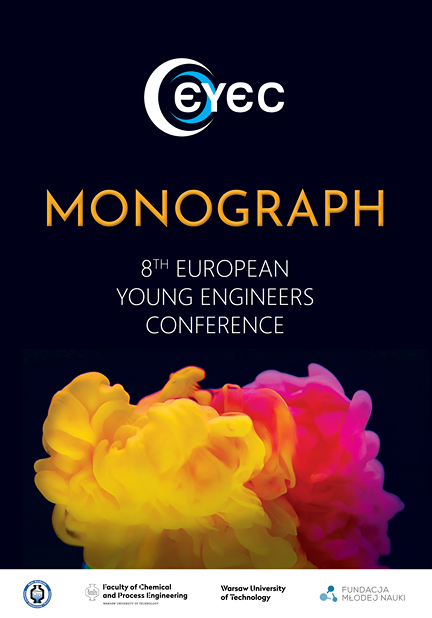 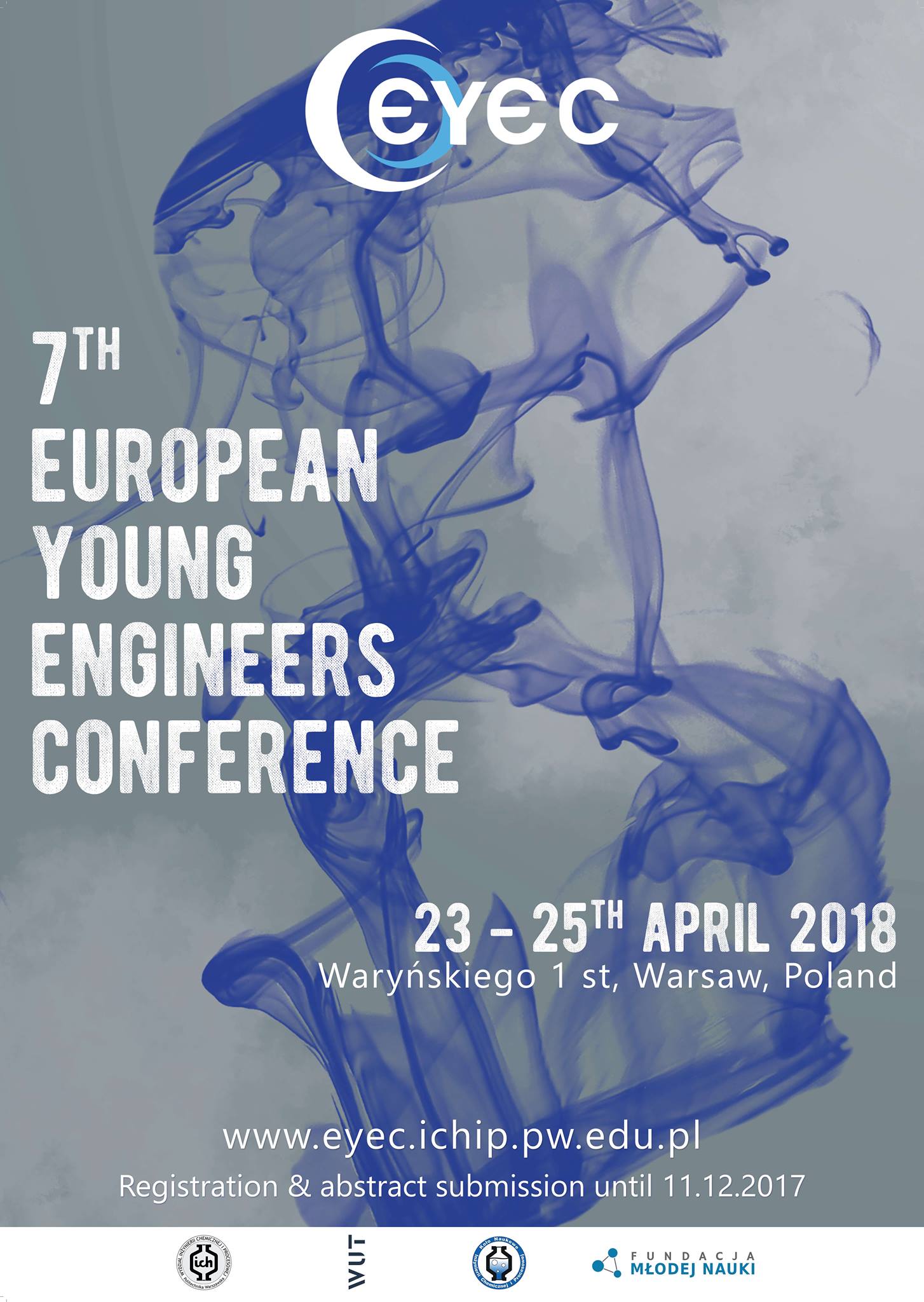 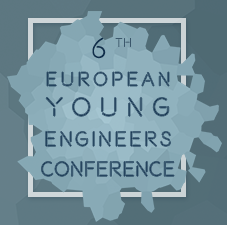 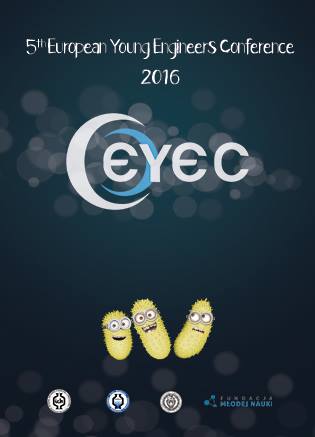 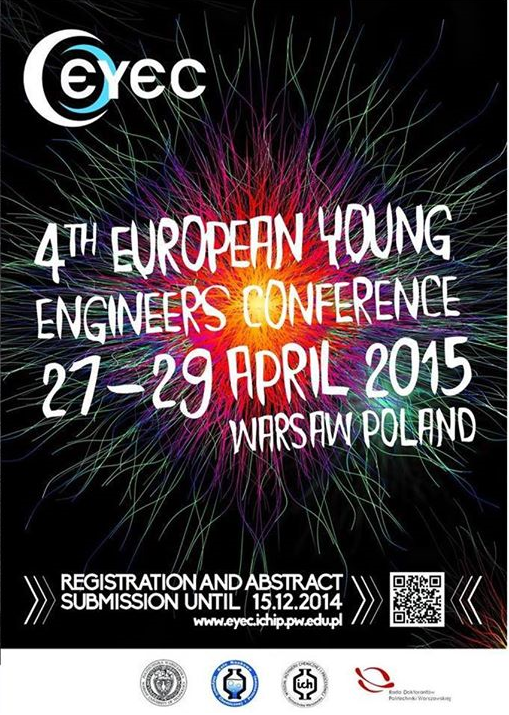 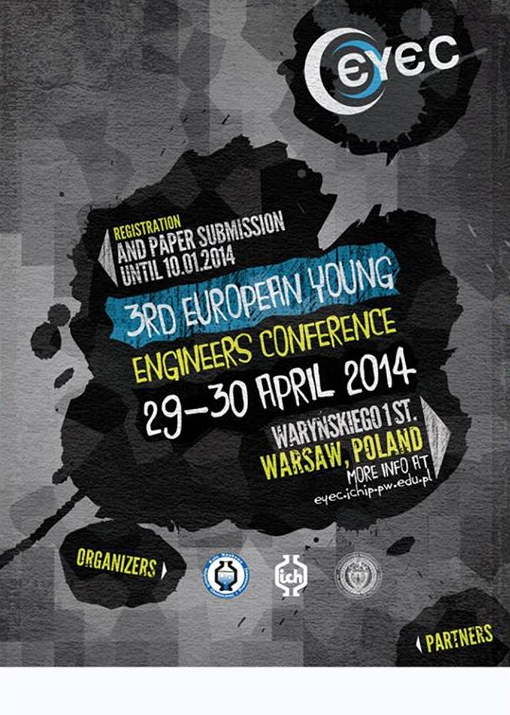 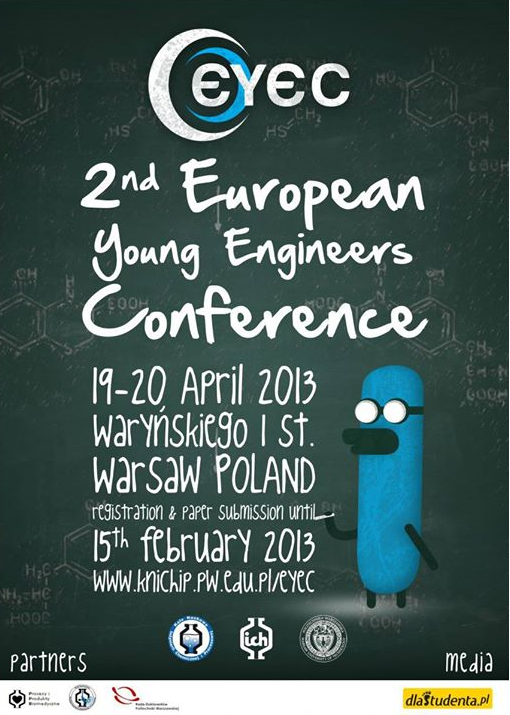 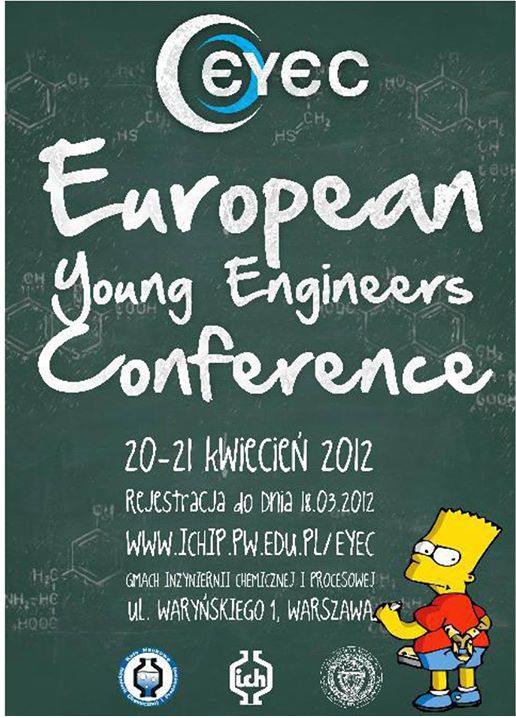 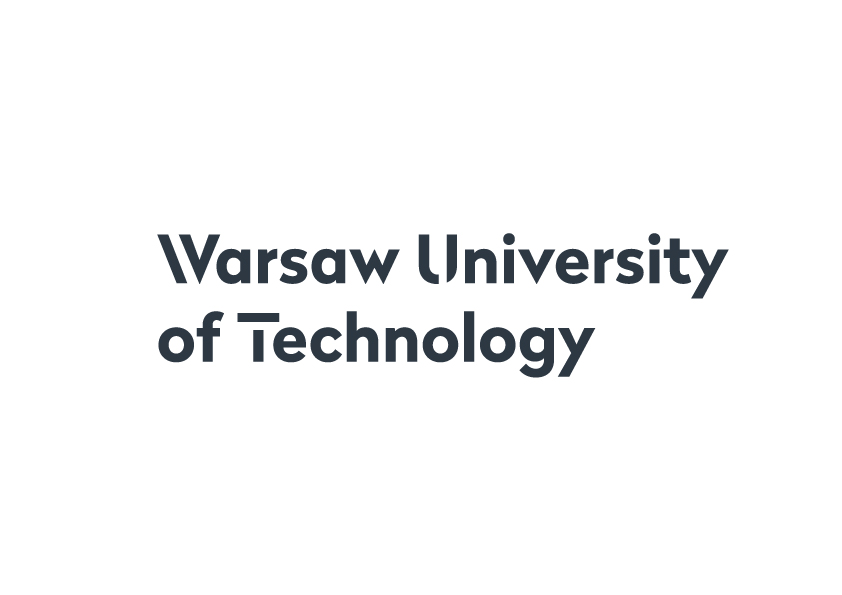